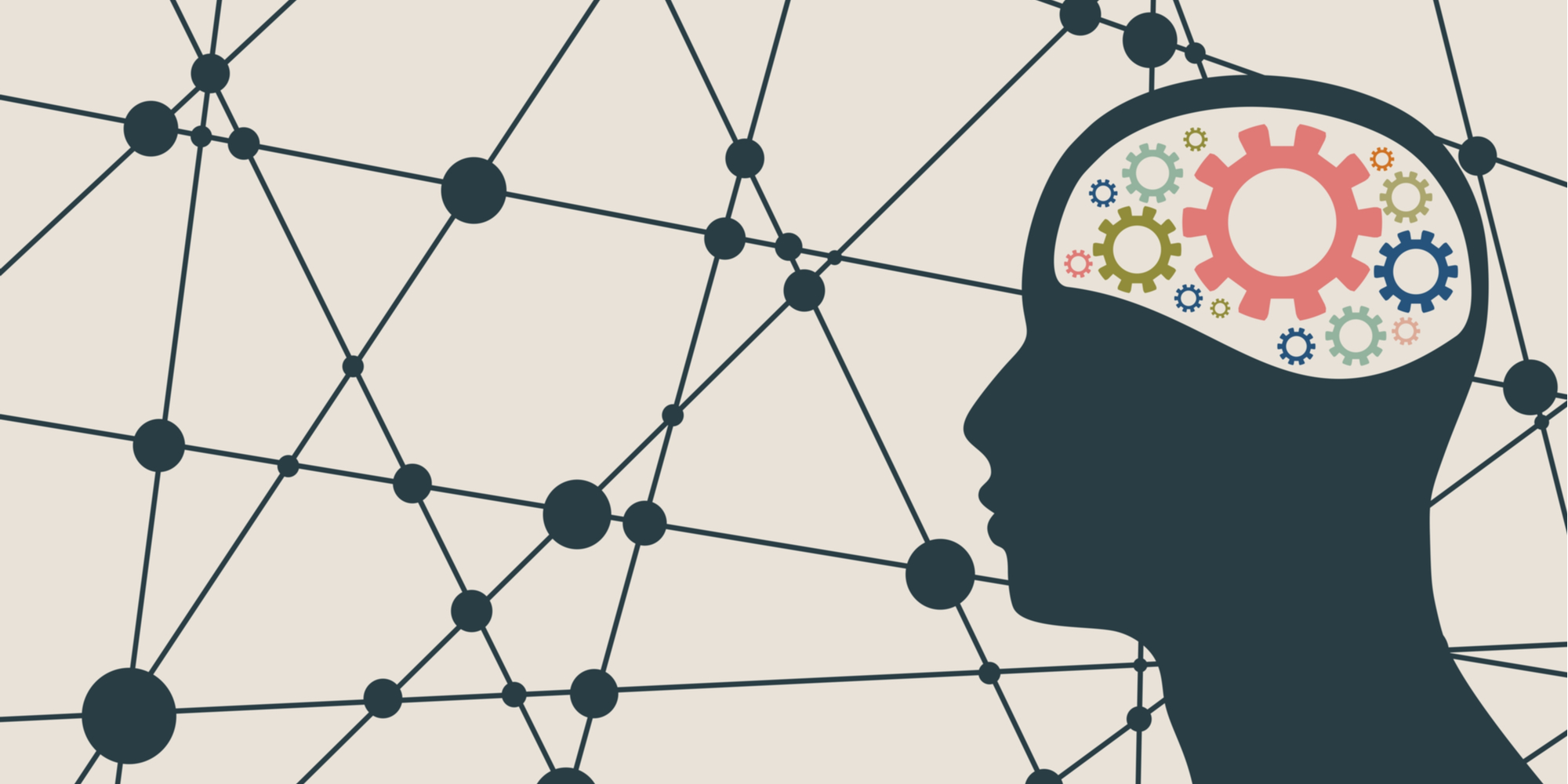 Depression is one of the most common psychological illnesses. It is characterised by feelings of sadness, hopelessness and low energy. It can interfere with everyday life and lead to a range of negative effects, including self-harm and suicide. It can be treated with a combination of therapy and medicine.

Depression also affects the way that people interact with others. It leads to greater dependence on welfare, less contribution to society, a reduced ability to sustain relationships and a loss of self-confidence. It also impacts occupational functioning, affecting a person’s ability to get a job and deal with the culture of the workplace.

Anxiety disorders are also a common type of mental illness. They are characterised by a wide range of factors, including fear, intense worry and a tendency to avoid social situations. Some anxiety disorders are chronic, while others are episodic and last for a short period of time. They include generalized anxiety disorder, obsessive-compulsive disorder, social phobia and post-traumatic stress disorder.

The onset of psychological illness tends to occur in early adulthood, and the severity and course of the disorder may vary. For instance, the onset of a mood disorder is usually a few years earlier than the onset of an anxiety disorder. A study by Kessler and colleagues estimated the median age of onset for anxiety disorders at 11 years, while for mood disorders it was 30 years. Similarly, females were found to be more likely to experience a worse outcome than males, and the chronic course of an illness was more likely to be associated with a poorer outcome.

A major concern in mental health is the effect that depression has on social relationships. Depression can have negative consequences in marriages and families, with children displaying significant disturbances. This is because depression can cause significant emotional distress and reduce a person’s ability to contribute to their society. It can also result in acts of violence against other people.

Mental disorders are a complex topic, and no single theory or model is universally accepted. Different authorities have developed different classification schemes. They are based on biological, psychological and sociocultural factors.

The most common form of psychological illness is depression. The symptoms of a depressive episode can last for several weeks. Typical symptoms are lack of energy, a feeling of hopelessness and thoughts of death. Other symptoms can be feigned or deliberately produced. It is important to identify a depressive episode in a patient. It is vital to begin treatment as soon as possible.

Other forms of psychological illness can be more long-term and can have a significant impact on a person’s social, occupational and economic functioning. They can include obsessive-compulsive or impulse control disorders, and sexual disorders. These may be more problematic than anxiety or depression, as they can have adverse effects on the individual and those around them. The most widely prescribed medications for these conditions are antipsychotics and benzodiazepines.