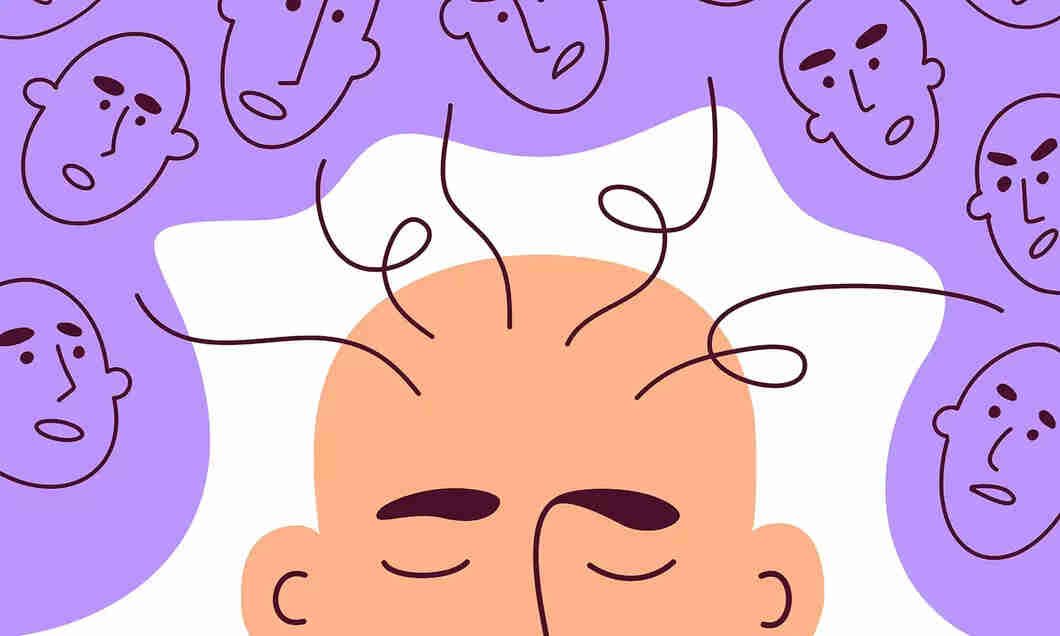 Psychological illness is divided into several categories, including phobias, obsessive-compulsive disorder (OCD), depression and psychotic disorders. These disorders can affect children, teens and adults. Psychotic disorders include schizophrenia, delusional disorder and hallucinations. A person with a depressive disorder may experience feelings of depression and hopelessness. Symptoms of OCD may be obsessive thoughts, compulsions or unwanted intrusive images.

Several psychological illnesses may be caused by factors in the family. For example, a person may have a traumatic event in their past that has affected their mental health. Another possible cause is a lack of social cohesion in a society. Other factors that have been implicated include employment problems, abuse, neglect and socioeconomic inequality.

A person suffering from a mental illness is likely to need help from their family, friends, and community. Psychological illnesses can be treated with psychotherapy, which involves modifying thought patterns and behaviors. Several psychotherapies are available, including cognitive behavioral therapy, interpersonal therapy, and systemic therapy.

Psychological illnesses are classified into categories based on the Diagnostic and Statistical Manual of Mental Disorders, Fourth Edition (DSM-IV). These are generally well-known in many countries. A newer manual is the ICD-10. It was published in 1992 and is now in use in most countries. It was designed to add new categories to the existing classification and to leave room for future expansion. It is available in an operationalized version for research purposes.

The classification of mental disorders is important because it defines behaviors that are unacceptable to society. It also provides a lenient threshold for the expectation that a person will change their behavior. These categories are also useful for defining a parallel line between the legal system and the mental health system.