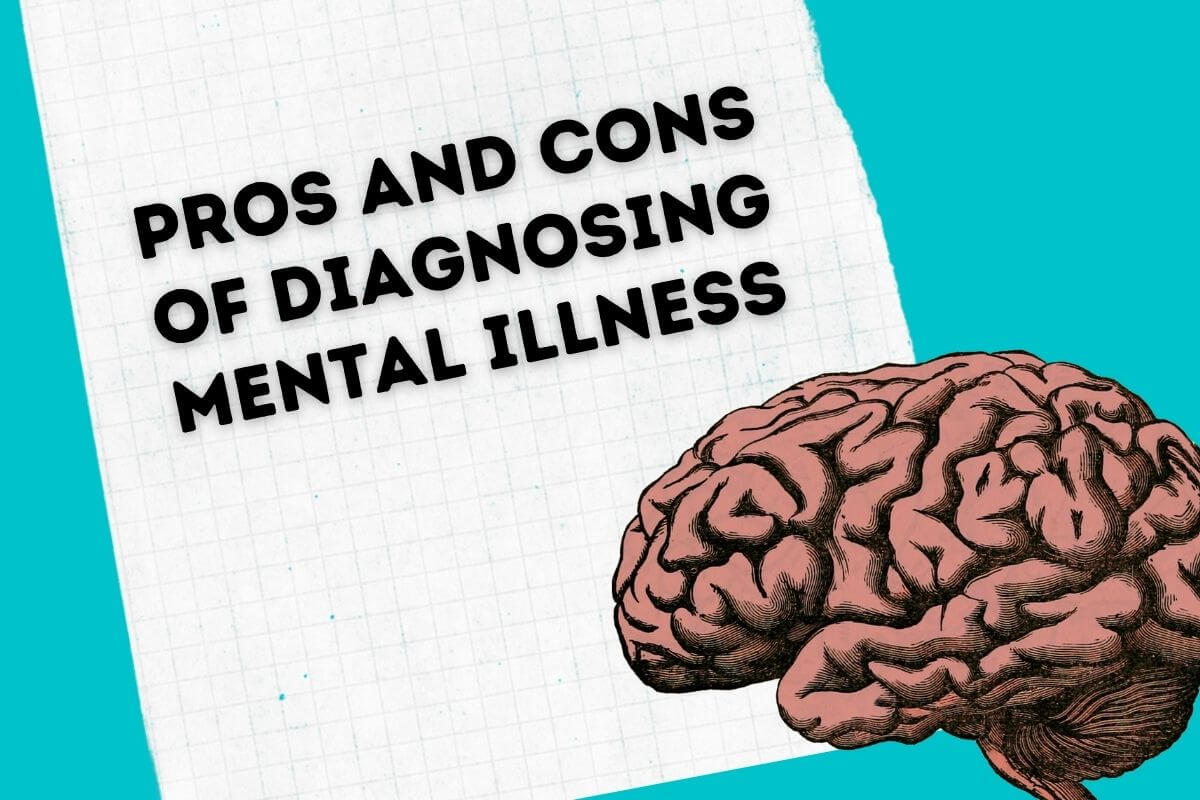 Psychiatric illness is a broad term that encompasses a variety of disorders. These conditions affect an individual’s thought patterns, behaviour, perception of reality and ability to function in social situations. Some are short-term, while others can last for a long time. A person with a depressive disorder will suffer from feelings of hopelessness and loss of energy. Depression is often treated with medicine and therapy. However, there is still no known cure for depression.

Anxiety disorders affect an individual’s ability to function in a social environment. Symptoms include fear, anxiety and phobias. Some of the most common anxiety disorders are post-traumatic stress disorder, obsessive-compulsive disorder and panic disorder. People with these disorders avoid social situations and have feelings of extreme fear.

Mental disorders are often treated in psychiatric hospitals and clinics. They are categorized in the Diagnostic and Statistical Manual of Mental Disorders (DSM-5). The manual was produced by the American Psychological Association since 1952. It includes criteria for diagnosis and standardized criteria for treating mental disorders. In recent revisions of the manual, the codes are deliberately converged.

The early onset of a mental disorder may be associated with a worse outcome. This is because the person’s life may have been negatively influenced by socioeconomic factors, social stress, traumatic events and neglect. Occupational functioning, including cognitive and social skills required for a job, is also affected. Depression often impedes a person’s ability to work. The emotional effects of depression may also reduce a person’s ability to contribute effectively to society.

Some common mental health disorders are depression, anxiety, obsessive-compulsive disorder, post-traumatic stress disorder, phobias and paranoia. These disorders are estimated to affect up to one in six adults. However, the estimates vary depending on the survey period and location.