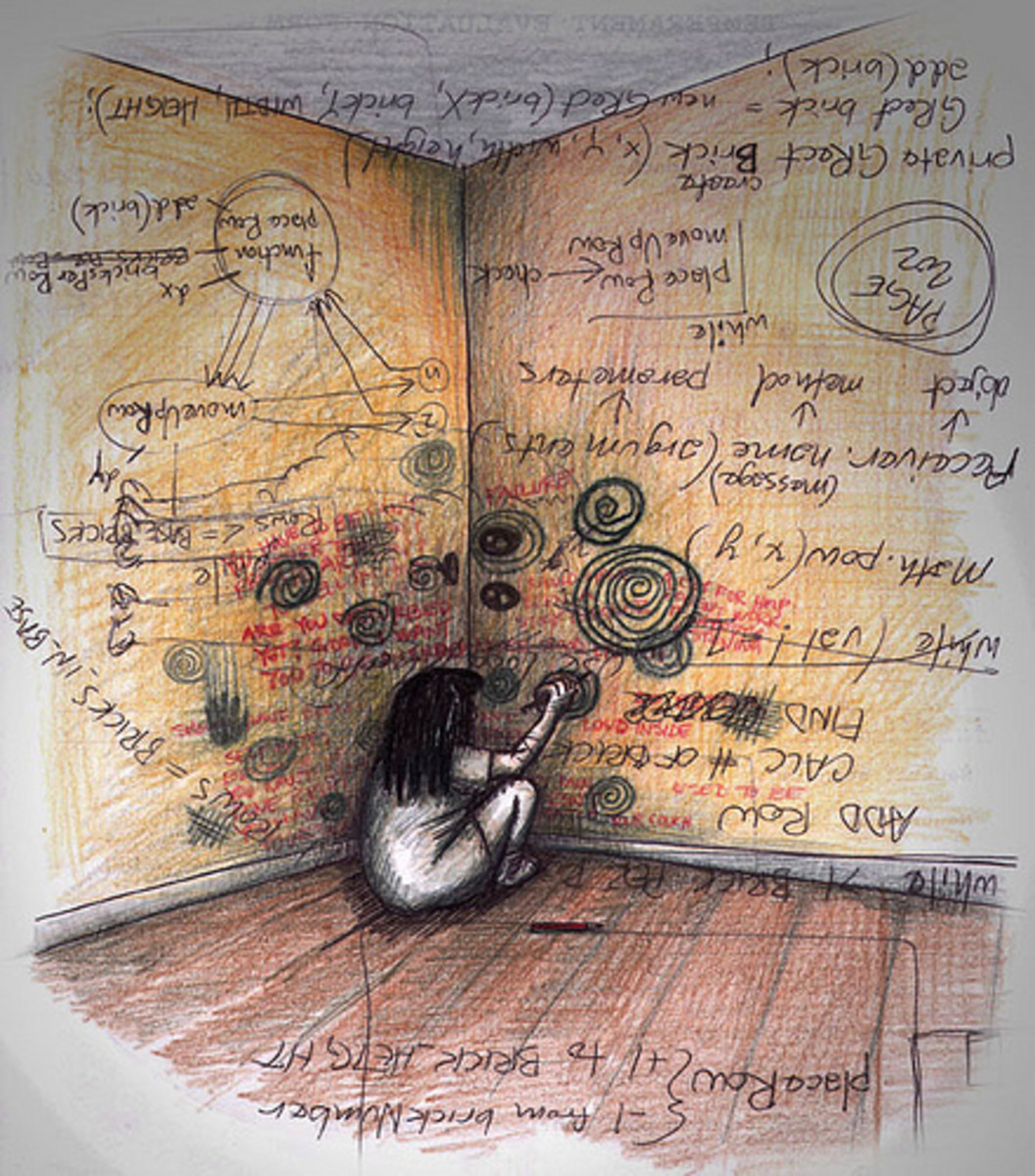 Estimates of the prevalence of psychological illness vary according to the country, time period, and date of the survey. According to the World Health Organisation (WHO), there are currently 450 million people with some form of mental illness. The prevalence of some common mental health disorders is higher than for others. Among these, depression and anxiety disorders are the most common.

Psychological illness is a global issue that affects almost everyone. Fortunately, it can be treated. Accurate diagnosis is essential to choose the best treatment plan. Treatment options can include pharmaceutical interventions or psychotherapy with a licensed therapist. Symptoms may be severe or mild, or they may become more severe or less severe over time.

Depression has a significant impact on individuals’ lives. Moreover, it puts a strain on the healthcare system and the wider economy. Depression is one of the leading causes of workplace absenteeism and reduced productivity. Furthermore, the costs of treating depression are projected to rise in the coming years. Therefore, it is crucial to find ways to use healthcare resources in the most efficient way possible to ensure the wellbeing of those affected by it.

Psychological illness is often associated with social stigma. Social policies and prejudice about mental illness restrict access to services. However, treatment can help patients overcome these issues. In the meantime, treatment must be tailored to the patient’s needs and preferences. As such, clinicians should consider the type of psychological illness, associated disability, and comorbidities when making their diagnosis.

There are many different types of psychological illness. Treatments for each disorder will vary according to its symptoms. For example, social phobia is often treated with medications and psychological support. Similarly, post-traumatic stress disorder is treated with medications and therapy. This disorder can significantly affect a person’s daily life. This disorder often develops in childhood and has an adverse impact on the patient’s educational and vocational performance.

Bipolar disorder is a type of mood disorder that can result in depressive and manic episodes. It impacts approximately 60 million people worldwide. Its symptoms may be triggered by environmental factors. People who experience bipolar disorder can be at risk for suicidal thoughts. There are several treatments for bipolar disorder, including psychosocial support.

Early-onset depression has an excellent prognosis whereas those who experience a relapse are more likely to have symptoms for many years. Depression is a common disorder in young adults and children, and it affects both genders. Its treatment focuses on treating the causes of the illness, which includes its symptoms.