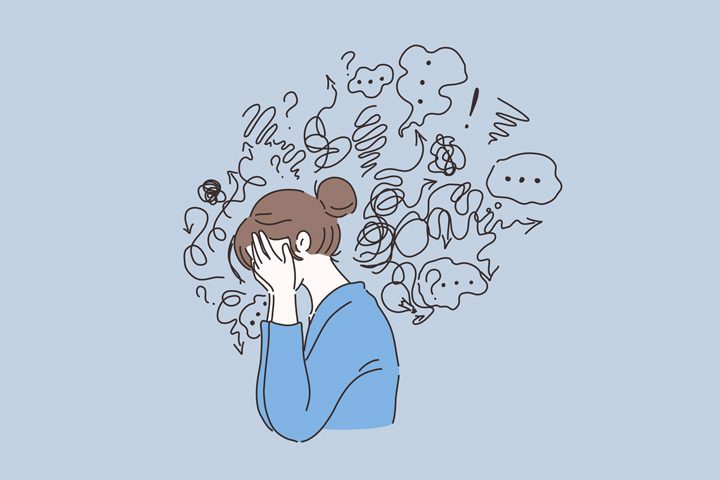 Approximately one in five Americans are currently living with some form of psychological illness. This means that mental disorders are more common than previously believed. There are a range of treatments for common mental health disorders, including cognitive behavioral therapy, psychotherapy and medicine. The most common mental disorders are anxiety and depression. Despite recent advances in neuroscience and medicine, there are still no effective cures.

A depressive episode lasts at least two weeks and is characterized by feelings of hopelessness and lack of energy. People may experience thoughts of suicide or violence against others, or they may be unable to feel or function normally. There is no known cure for depression, but treatment is available through the use of medication, psychotherapy and counseling. In addition to affecting the quality of life of the person with the disorder, the disease also causes a major economic burden on the healthcare system. The cost of depression, both direct and indirect, is expected to rise in the coming years. The emotional and cognitive effects of depression can reduce the effectiveness of a person’s work and affect their ability to sustain relationships with friends and family.

Depression is one of the most common disorders, with approximately one in six people in the community having at least one major depressive episode. Other common mental health disorders include obsessive-compulsive disorder (OCD), social anxiety disorder, and panic disorder.

The prevalence of depression is correlated with age, race, ethnicity and gender. There are also factors related to socioeconomic status. Studies have shown that some common mental health disorders are more common among women than men. There are several reasons for this, including social factors such as socioeconomic inequality and a lack of social cohesion. The wider social consequences of depression include lost productivity, decreased social skills, a reduced ability to maintain relationships and a greater dependence on welfare.

Depression is considered to be one of the most important risk factors for suicide. A study found that people who have depression have four times the risk of suicide compared to those without the condition. In severely ill patients, the risk of suicide increases to 20 times.

Although there is no cure for depression, a combination of psychotherapy and medicine is often effective. Depression is a significant contributor to workplace absenteeism and diminished ability to work effectively. The effects of depression on the economy, healthcare system and society are considerable.