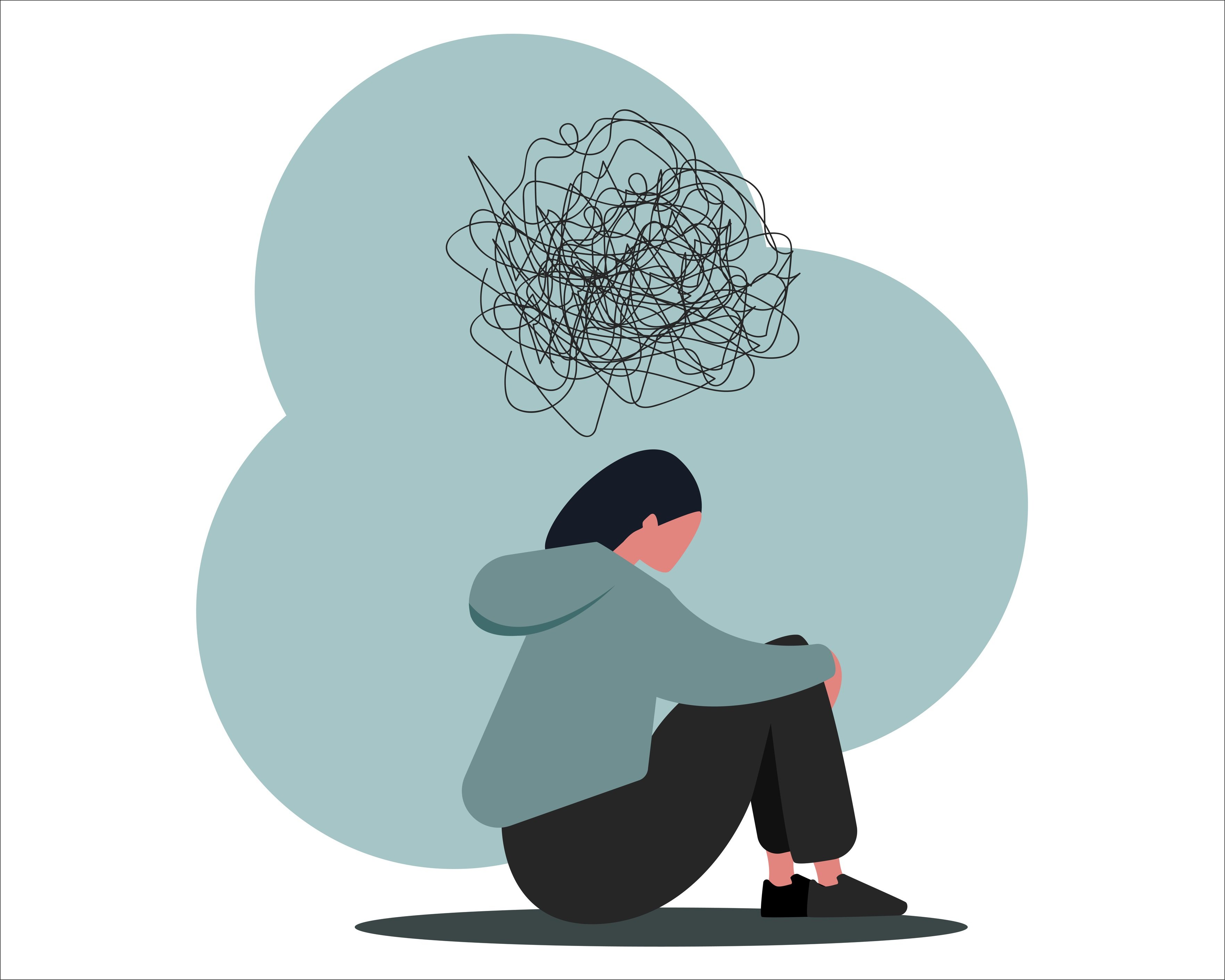 If you suspect you may be suffering from depression, you should visit your GP as soon as possible. Symptoms of depression include feelings of sadness and worthlessness. They may interfere with concentrating, decision-making, and sleep. Some people also experience suicidal thoughts and eating too much. Although these symptoms are common for people with depression, they can also happen to those who do not suffer from the condition.

Psychotherapy is often used to treat depression. This type of therapy involves working with an individual or a couple. It allows clients to express what they are feeling and uncover hidden patterns of behavior. Other types of therapy involve group therapy, which brings people with similar symptoms together to learn how to deal with similar situations. Treatment of depression can last from a few weeks to several months. However, significant improvement can be noticed after as few as ten to fifteen sessions.

The causes of depression are many. It may be triggered by stressful events or illness. Other causes include a breakup in a relationship or an unfortunate life experience. In some cases, a relationship breakup may result in a low mood, increased drinking, and other behaviors. Studies have also shown that depression is more likely to occur in older people living in difficult circumstances.

Genetics may influence the risk of depression. People who experience depression may have more family members with the disorder than those without. Changing hormones may also cause depression. Women experience more depression than men, so researchers are trying to identify the genes that cause the condition. Depression can strike at any age, but women are more likely to seek treatment for the condition than men.

Depression is an illness characterized by a persistent and unhappiness, as well as a lack of interest in activities. It can lead to physical and emotional problems and interfere with one’s daily life. Without proper treatment, a person with depression may feel as though their life isn’t worth living. A physician can prescribe medication and psychotherapy to treat the condition.

Electroconvulsive therapy (ECT) is sometimes used to treat severe depression. This involves passing an electrical current briefly through the brain under general anaesthesia. During the procedure, the patient remains unconscious, which prevents him or her from feeling uncomfortable. This treatment is usually recommended for patients who are suffering from life-threatening depression or if no other treatment is working. ECT has been used to treat depression since the 1940s but has undergone major advances in recent years. Many people who have undergone ECT are able to recover from the condition.