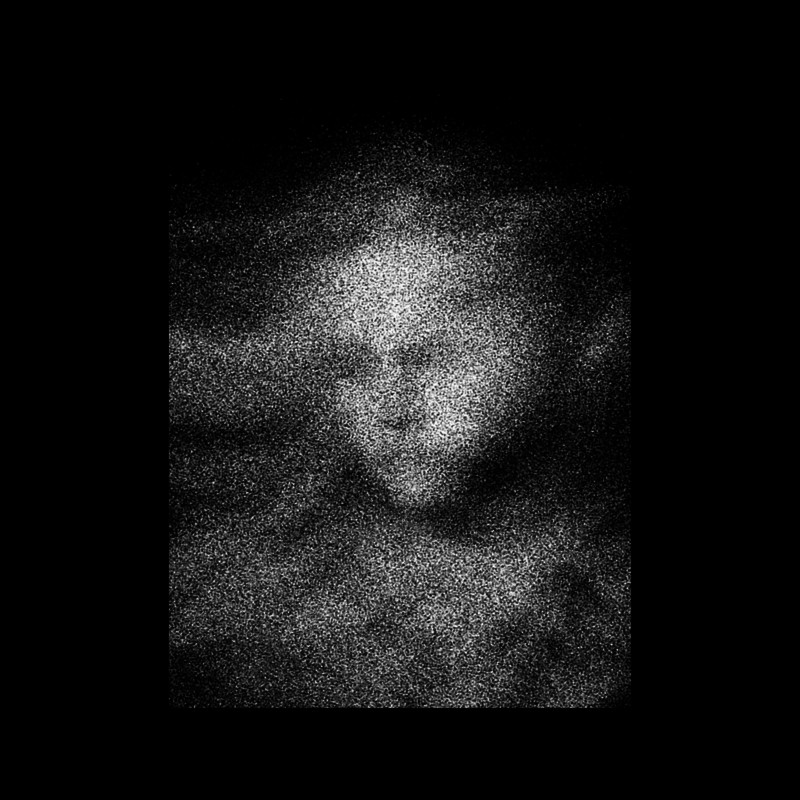 Psychological illnesses can affect individuals in many ways. They may be characterized by depressive symptoms, loss of interest in activities that once excited them, feelings of guilt, or low self-worth, as well as a lack of energy, sleep disturbances, and poor concentration. These conditions can be chronic and recurrent, and in severe cases, may lead to suicide. Prevention programmes have shown a significant reduction in the incidence of depression among both children and adults.

The symptoms of psychological disorders are usually accompanied by physical symptoms. These mental illnesses may be a result of a biochemical imbalance in the brain or a social or occupational impairment. In some cases, there may be no outward signs of an underlying disease. In other cases, the symptoms of psychological illness may be a sign of another physical illness. These conditions are difficult to diagnose and require specialized care. To understand more about these disorders, read on.

There are several different types of mental disorders, and the course of each will vary depending on the severity of the symptoms and the patient’s social environment. Some will last a short time, while others may persist for many years. Some of these disorders may affect a person’s ability to acquire and maintain employment, deal with workplace culture, or study as a student. However, there are some instances in which a person may have more than one type of mental illness, such as depression, anxiety, or bipolar disorder.

Psychological illnesses are caused by a number of factors that influence the person’s behavior, thoughts, and emotions. Some disorders result in maladaptive behavior that hinders daily living. Other cases may require intensive treatment and admission to a psychiatric hospital. These facilities specialize in psychological treatment and are often supervised. When these conditions result in dangerous behaviors, patients may be treated in a psychiatric facility. The hospital will provide counseling and activities for the patient, as well as education about the condition.

For centuries, people suffering from psychological illnesses were stigmatized, with many people blaming them on witchcraft, demons, or other supernatural entities. Treatment methods for this condition ranged from hanging or burning at the stake to institutionalization and social isolation. In modern times, the treatment of this mental illness has changed dramatically. Today, many communities have opened up their communities and services to people suffering from such illnesses. Fortunately, there are now more treatments than ever.

A major disadvantage of current diagnostic guidelines is their Euro-American outlook. Although diagnostic criteria are consistent across cultures, there is no evidence that these underlying constructs are universal. Only a reliable application can prove the validity of an illness. Furthermore, the introduction of cultural factors into the DSM-IV demonstrates this bias. Even the terminology used to describe non-Western concepts is regarded as “culture-bound” in modern psychiatry.

The rise of social pressures has increased the prevalence of psychological illnesses, as people expect more of life and have higher expectations. Aside from the expectations they have for themselves and their relationships, people expect to have jobs, have enough money for dinner, and even have a car at graduation. This has led to controversy and debate both within and outside the psychiatric field. Critics claim that the treatment of psychological disorders is medicalizing troublesome characteristics that are not necessarily psychiatric.